Gifts and Presents for Valentine's Day

There are numerous theories about the origin of Valentine's Day. Most of the traditions go back to Bishop Valentin of Rome, who, in spite of the prohibition by Emperor Claudius II, distrusted couples in the church rite. The marriages which he concluded, according to the tradition, were said to have been exceedingly happy.

In popular belief, February 14 is also seen as a so-called "Looking Day", in which the future of love is shown. So the first man an unmarried girl in the morning saw was considered to becone her future husband. In ancient Rome, February 14 was dedicated to the goddess Juno, the protector of marriage and family. The women were given flowers on this day. The custom of giving flowers to Valentine's Day has been preserved to this day. Offer attractive gemstone gifts to your customers, which are of lasting value and do not cost more than a beautiful bouquet! 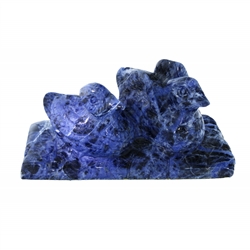 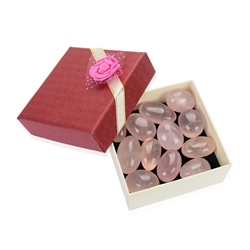 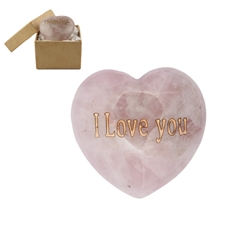 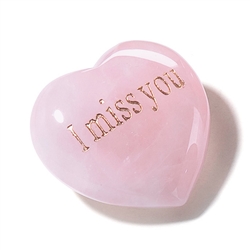 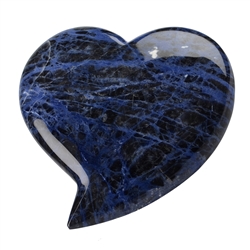 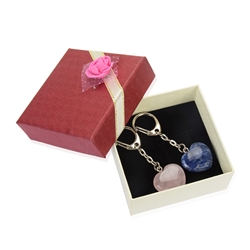 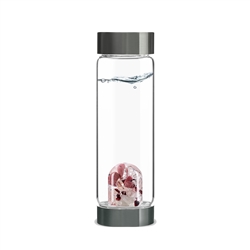 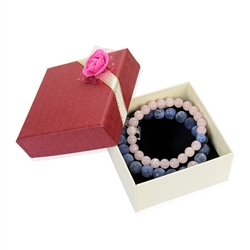 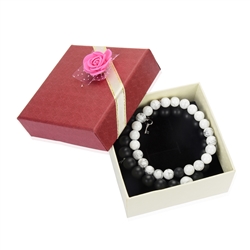